To make this website work properly, and to provide the most relevant products and services to our site visitors, we place small data files called cookies on your device. By continuing to use this site you consent to the use of cookies in accordance with our cookies policy. 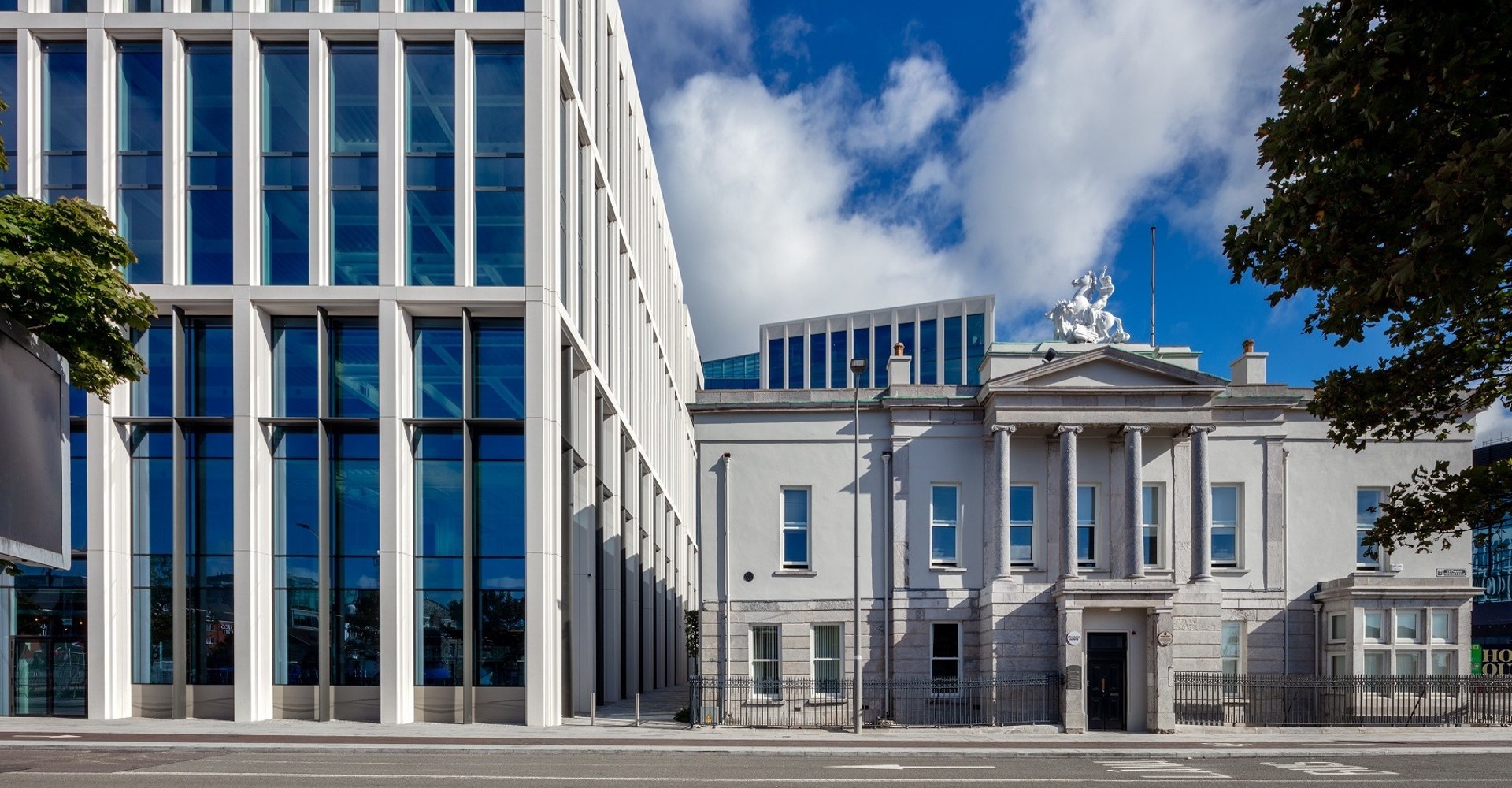 The historic Penrose House, built in 1824, will become a standalone building with a glazed entrance to a basement level gym on its northern side separate to the building.

The area now occupied by Penrose Quay was initially an uninhabited marshy area until the early decades of the 1800s when the land was reclaimed.

In 1808 a thirty-foot-wide quay (Penrose Quay) had been constructed along the river front, Alfred Street and Ship Street had been laid out and five commercial properties had been developed which had right of access to and use of the quay.

In 1824, The new St. George Steam Packet Company offices (Penrose House) was built. Of all the St George Steam Packet Company’s ships, the Sirius is by far the most famous. On April 4th, 1838 the ship departed from Penrose’s Quay on what was to become the very first transatlantic crossing by a steam-powered vessel. The Sirius arrived in New York on April 22nd to great excitement.

Over time, the company restructured and the building changed hands but always remained as offices with many key features retained as can be seen today.